Not the 1st time highlighted, but as mentioned a while back, no new content is here but some of the theo-tech conversations happen elsewhere. The TheoTek Hangout and Podcast is one of those spaces and in this conversation we talk about the innovation that is/isn’t present in bible software:

Being this was a subject of mine, I went a bit further with an editorial published afterwards:

…The week’s topic sparked when a few of us were speaking well before the show about the Bloomberg Tech article where Mark Gurman reports on the dissent happening with Mac loyalists. Being a suite of macOS and iOS users between us on the podcast/Hangout, we started down the line of discussion towards why it does or doesn’t matter that Apple pushes a larger share of resources towards a platform that doesn’t pay the bills versus the one that is (now, the macOS product line is making Apple much money; it’s just that the iPhone product line is also doing so, a matter of exponents greater). As we conversed, we eventually got to the point where we opined on the emphasis Bible/faith-based software and services companies put towards serving existing users, casual users, and (hopefully positioning towards) new users.

Read the set of Is Apple Ruining Bible Software at Medium 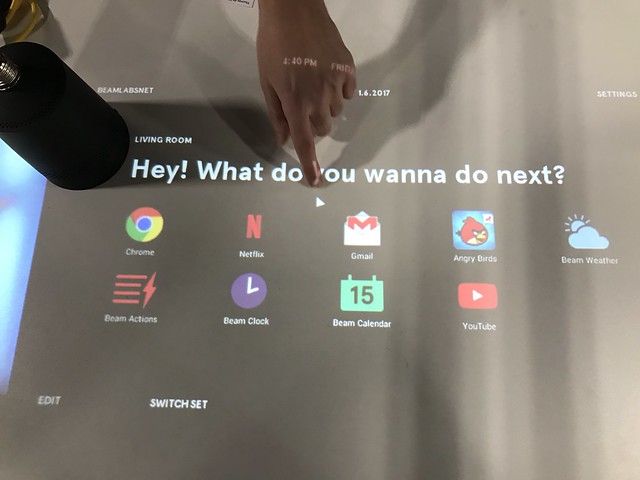 A little after the New Year celebrations ended, I attended the Consumer Electronics Show (CES). This was my third time attending this annual trade show and exhibition, this time as an exhibitor with the Dutch company IamProgrez. Even though I was acting in a different role, I still came away with refreshing insights into the future several areas of consumer electronics. While there were no churches represented in any of the products or services I saw at the show, I did come away with some takeaways for those in the church tech space who deal with church and community technologies. 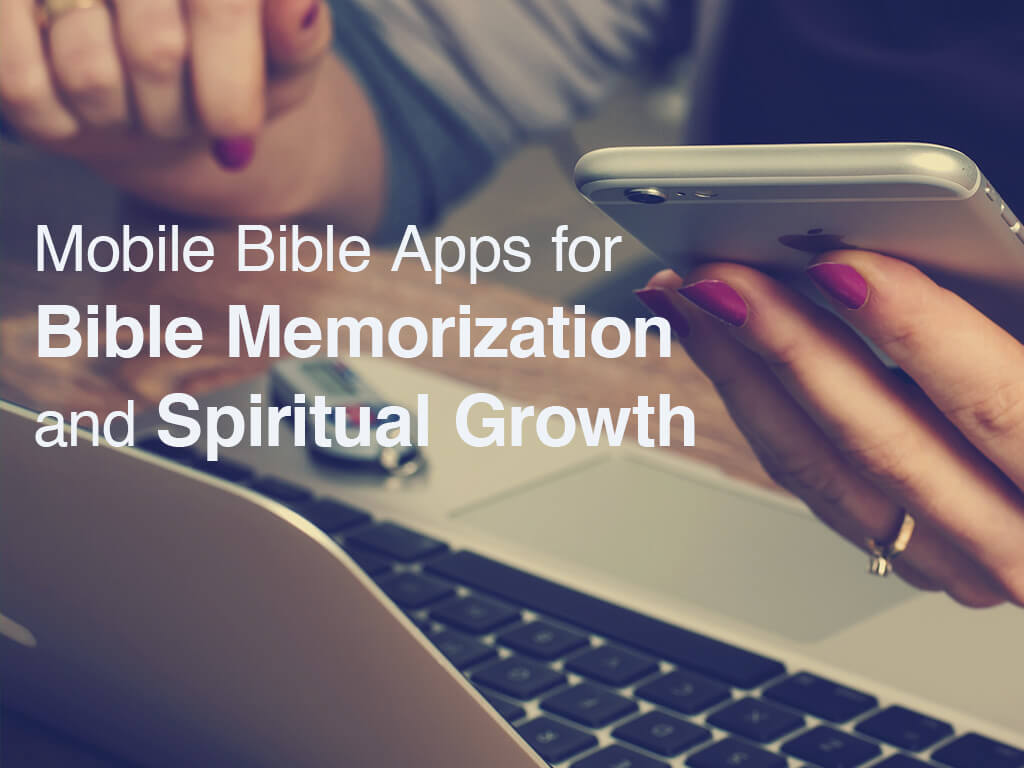 Many years ago, I recall when people would ask me how it was that I could easily remember specific scriptures. For many people, reading the Bible is enjoyable, but trying to get to that point where you can remember specific verses which talk about specific subjects is not something that happens quickly. Because it was a little easier for me, it took a long time before I realized that there were certain learning methods, or just ways that I was reading and studying the scripture that made it possible for me to have such an active recall. Now that we are firmly into the mobile wage, scripture recall has become another subject where people are looking for ways of improving on old methods.

While it’s true that the writing here has not met the frequency of previous years, that doesn’t mean that MMM isn’t publishing. Of one of the arenas to find MMM contributing, Church Tech Today, sits pretty highly. In our most recent contribution, we talk about apps and approaches for bible memorization and spiritual growth:

For many people, reading the Bible is enjoyable, but trying to get to that point where you can remember specific verses which talk about specific subjects is not something that happens quickly. Because it was a little easier for me, it took a long time before I realized that there were certain learning methods, or just ways that I was reading and studying the scripture that made it possible for me to have such an active recall. Now that we are firmly into the mobile [age], scripture recall has become another subject where people are looking for ways of improving on old methods.

Read this in its entirety at Church Tech Today. 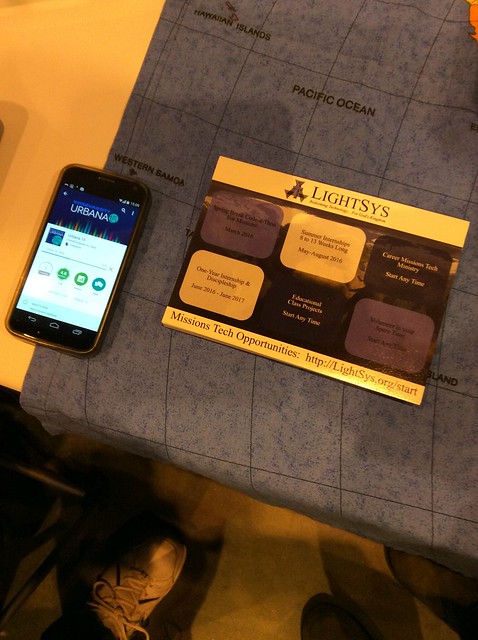 A happy 2016 to all of you and welcome back to Mobile Ministry Magazine (MMM). It has certainly been a long time since there’s been an article here – not as long for the video posts, which won’t go away – but definitely been a good while. So welcome back – and let’s talk a bit about the Urbana 2015 Student Missions Conference and our presence there. END_OF_DOCUMENT_TOKEN_TO_BE_REPLACED

Its been great sharing with you the various keynote sessions shared at the 2015 ICCM Australia Confernce. In this third keynote, we open up the technical sessions of the day by talking towards the shift in computing from simply serving content to embracing the context of use.

END_OF_DOCUMENT_TOKEN_TO_BE_REPLACED

A little more than a few weeks ago, MMM’s founder was invited to take part in the 2015 ICCM Australia Conference as its keynote speaker. There, he gave several keynotes on the topic of mobile ministry. The first, A Future of Everything, was linked to previously. The second is linked to on this post: A Theology of Mobile Ministry.

END_OF_DOCUMENT_TOKEN_TO_BE_REPLACED

The past two weeks has seen me in the Land Down Under – Australia – participating with several organizations whom are responsible for organizing and putting on the ICCM Australia Conference.

END_OF_DOCUMENT_TOKEN_TO_BE_REPLACED

A few weeks ago, the Mobile Ministry Forum had its yearly consultation in The Netherlands, and there was a good deal of participation by folks in-person and virtually. Of note, Tomi Ahonen was again one of the presenters and later was introduced to an excellent story about the ATEK in Cusco, Peru and some methods of Gospel-content delivery that’s happening. Here’s a snippet of the case study: END_OF_DOCUMENT_TOKEN_TO_BE_REPLACED