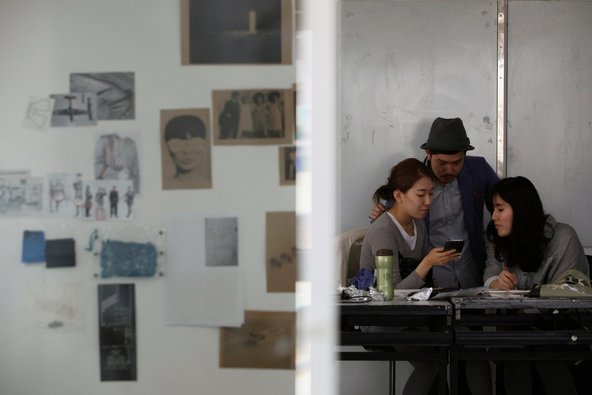 The terms digital native and digital immigrant can be a bit of lighting rod. We’ve talked about it several times over the years, and have grown to treat it with a bit more sensitivity towards its imaginations and realities. What I’ve liked best about the discussion has been what difference in opinions and applications come via economic lines.

For example, in an article at the NY Times, its talked about how the terms fit developed nations differently than emerging nations – and even gradients within both of those.

Everyone’s fascination with digital nativism in the U.S. or, say, Scandinavia is fine, but the places where this phenomenon probably has the most impact is low-income countries in Africa or Asia,” Dr. Best said. “The places where it is most salient are those where the least amount of attention has been paid to it.”

There are also striking differences among developing countries. Malaysia, for example, fares well even against many wealthier countries. Seventy-five percent of 15- to-24-year-olds are digital natives.

As a percentage of the total population, 13.4 percent of Malaysians are digital natives. Malaysia ranks fourth, behind Iceland, New Zealand and South Korea, on this measure, which the study suggests will be an important determinant of a country’s future potential to take advantage of the economic, political and cultural opportunities of Internet use.

And then you have these introspective looks at the utopian effects of mobile and connected spaces. These are things which are probably best understood in action and behavior by someone described as a digital native, but is best seen against those who are not – for instance this article at The Atlantic Cities looking at smartphones causing more interpersonal interactions in some urban contexts:

Especially in big cities, Huttenlocher argued, social media can help people connect with specific groups of people and feel less lost among millions of other residents – and millions of other people on the Internet. “One of the things we’re seeing is the increasingly urbanization of tech and how we use tech. Location is part of that re-personalizing of technology,” he said.

There’s a good bit to look at here. And depending on your location, the conversation about the significance of being digitally native or not carries a different weight. There’s not a broad sweeping opinion, but there’s also nothing stating that some of the characteristics identified which can be helpful in understanding the trends and applying a decent solution.