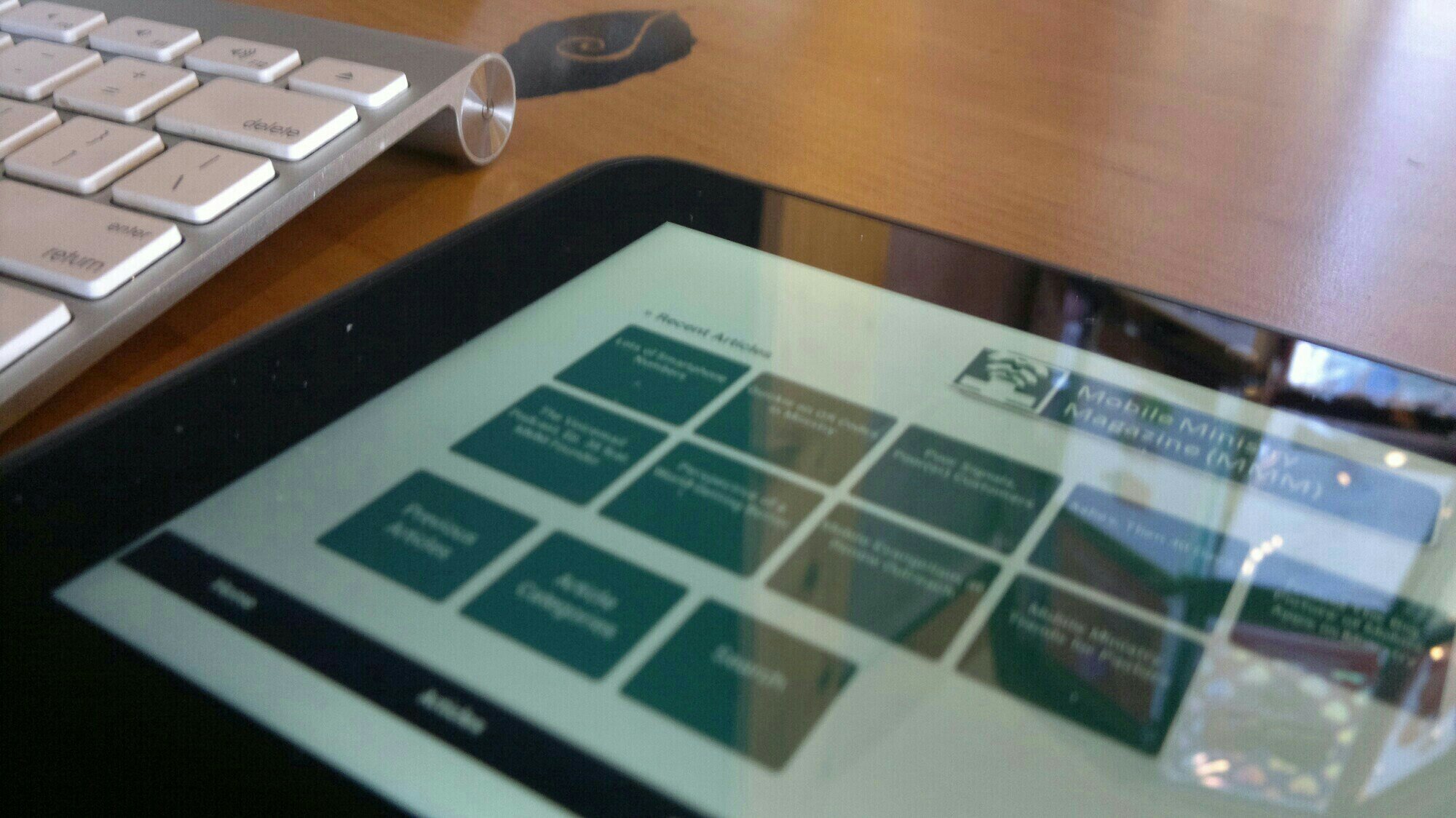 The past years have been incredibly hard. Going at it with MMM as a primary effort has been all kinds of hard. I’ve had to move a few times, deal with the good and bad of working on collaborative projects, reject a few speaking gigs (because they wouldn’t pay), and accept a few others not knowing how I’d get there. Suffice to say, there’s a part of me that wishes that it was possible to have kept the pay from the old job while doing this – but I think I might have prayed too long and too hard and didn’t see the wisdom there.

As such, 2013-14 has been a year of self and life-induced disruption. Having gone from one of the last Nokia Symbian mobiles (the N8) to a Nokia MeeGo mobile (the N9), I’m probably seeing this clearer than I should. After experimenting with wearables (and finally getting to one I dig a lot), I see something more than the app-led mobile lifestyle (eh, ew). What I’m seeing is that there’s now enough of an awareness of mobile for faith-based endeavors that its ok to leave the initial question(s) that started this site alone.

What do churches and their leaders know about mobile and how are they adjusting to it?

That’s a deep question. And one that I’ve attempted to help answer through ramblings, guest posts, reviews, experiments, and even a methodology. I’ve gotten my answer, and its not always a pleasing one. In 2013, there are still people and ministries who look at mobile and say, “what’s this? How can we use it?” That’s encouraging and disheartening. And I’ve got to place much of the blame towards that on my end. In trying to answer the question, I’ve gone away from some of the simplicity that made sense in the start of MMM. Its not stated here simply (often enough).

Some of that I place squarely in the seat of faith leaders (seriously, how can you have a mobile in your pocket and not even use it for more than email triage, a few phone calls, and text messages). It looks like some get it… and some others get movements. I just don’t have the same energy that I had 8.5 years ago to continue.

I’ve asked the closest people to me to keep me in prayer concerning what God would have me do with MMM. I’ve even been introduced to someone who would like to be involved in pushing things forward. And yet, its not quite the right answer.

What I do know is that there will be four points:

There’s some more to these, and it will mean a serious pivot in content, communication, and experimental strategies. It will/may also mean no more free content. Sure, there’s going to be the social media parts, but here – the blog/magazine – that will happen through some kind of access that enables this endeavor to pay for itself. As for those details, they will come when they do.

A magazine is a format which best fits telling stories which are relevant. As we stated in a previous post, there are others which are doing mobile ministry to an effect that speaks a bit more towards practice, practical, missional… you know, the usual suspects of expectations in mobile ministry . I’m not interested in going that route.

A lot of you have been reading MMM for years, finding things being said here a catalyst towards growing, leading, and experimenting around this mobile [in] ministry context. I’m glad that its been helpful for you. I too have grown a ton. Having gone from niche misunderstood to niche opportunity to niche no more, its very much about maturing past that question and getting to something better. Whether its mobile ministry still I don’t know. I do know, its going to require me to do something different.

So, this is about shaking that up. Disrupt things a bit. And whatever happens… well, mobile is a magic wand, if this no longer serves, you’ll know how to invent something that does. 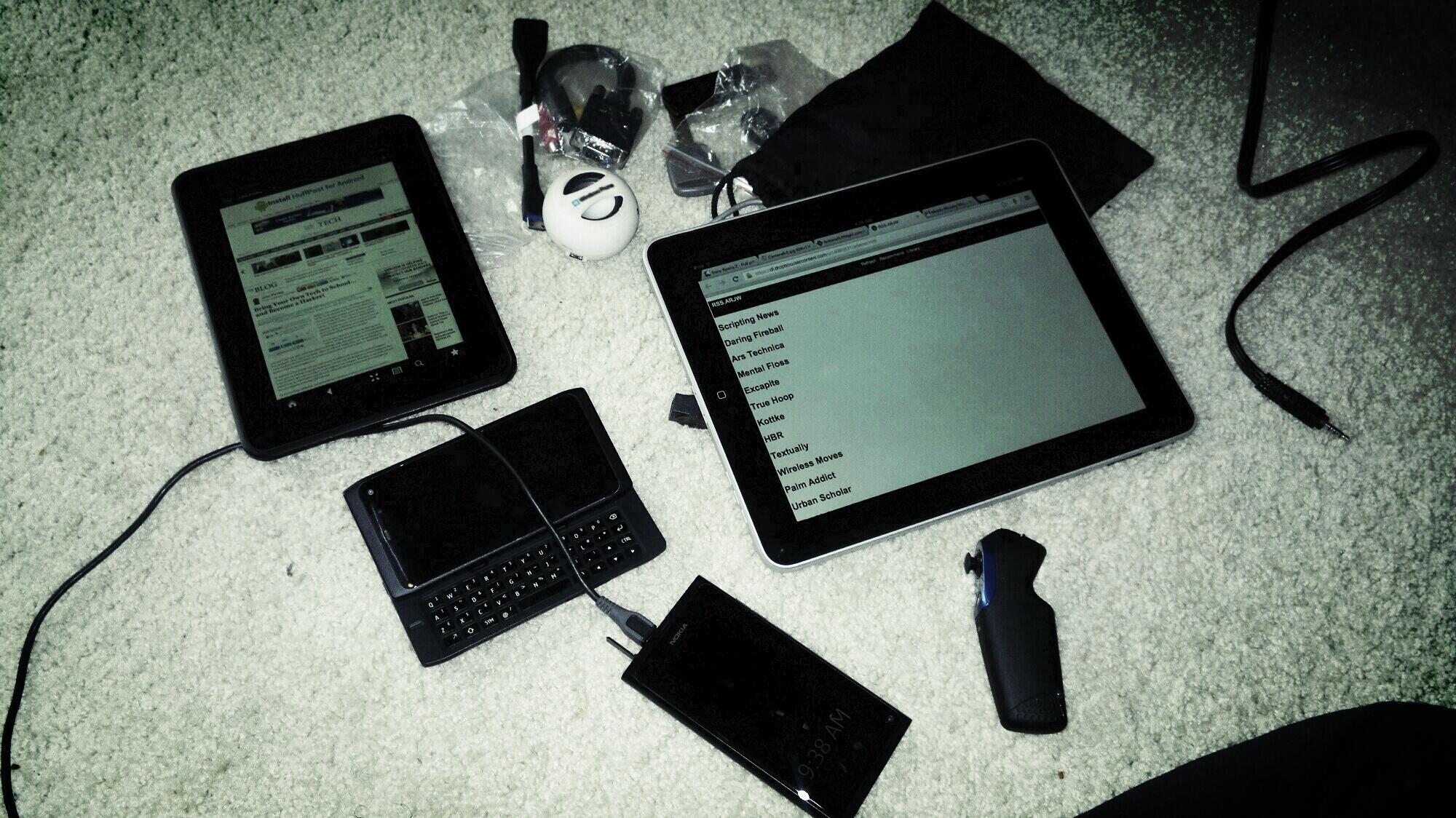